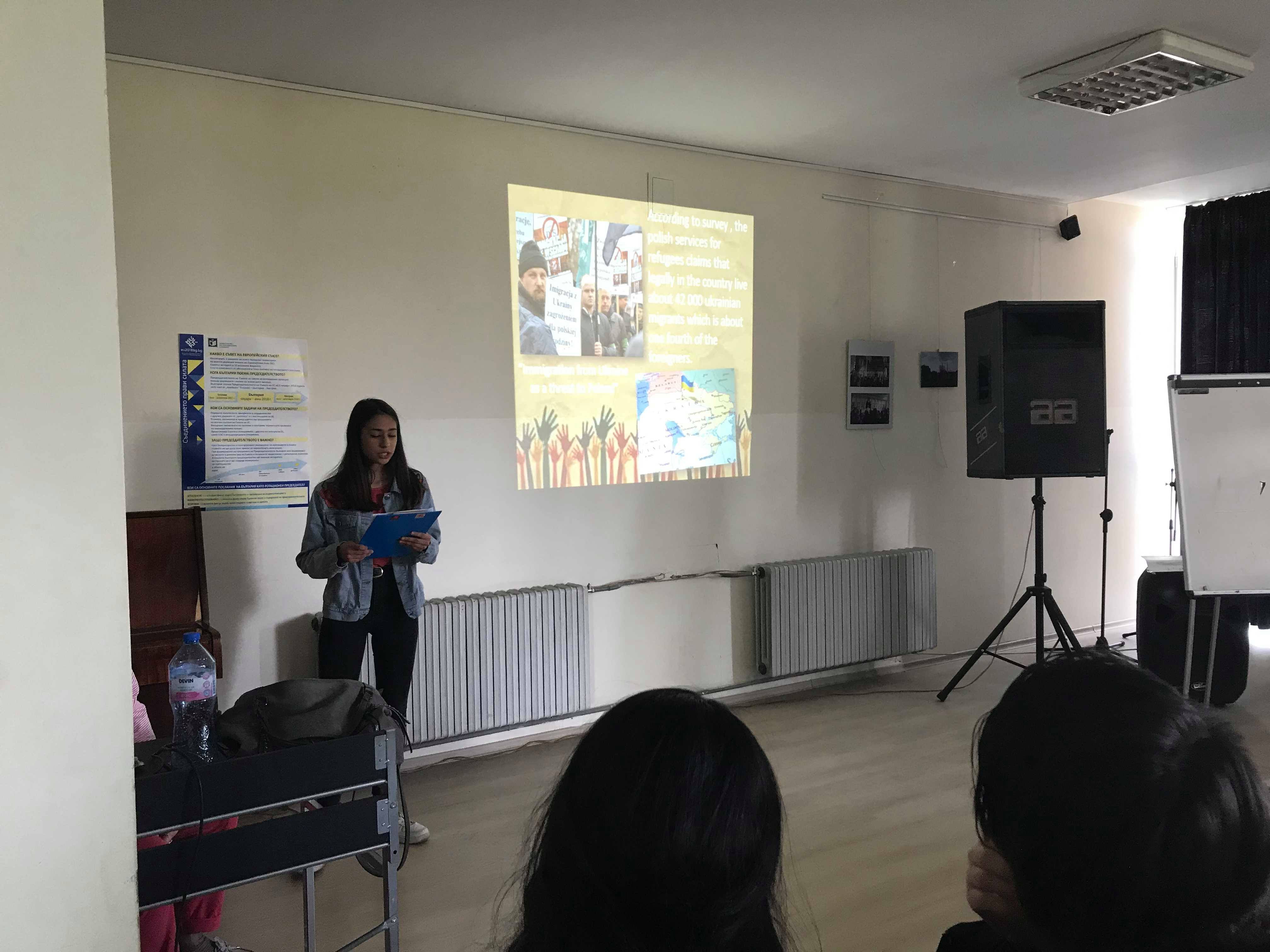 Theatre of the oppressed is not a normal theatre. In it the audience becomes active they can say what they think and they can change the behavior of the actors as they want. In the theater of oppressed actors show a short scene two or more times. Firstly, the audience are only spectators but when the scene is played again they can stand up and try to make some changes.

Energisers are games for groups. Their idea is to unit the members of the group. There are a lot of types energizers. For example in this one we were divided into groups and each group was given words with which we should make a sentence. In the end every group read their sentence. Then we realized that when we combine the sentences that every group made we end up with a whole story.

In the Factory or learning there were questions on a board and everyone could put his answer. The questions were about our opinion on different topics and the opinion of the foreigners about how we have presented

In World cafe we watched a film and then we were split into groups. Each of the groups was given a question and a sheet where we should write down our answer and explain why we think so. After that each group had to present its point of view in front of the students and the teachers.

Kahoot. This is a game with competitive character. In it people are separated into teams. Each team is asked a question and there are given 4 answers. All of the teams should pick an answer and if they have picked the right one they win points. The team with the highest number of points is the winner.The questions in the game are made by our teachers.

“Six Thinking Hats” and the associated idea parallel thinking provides a means for groups to plan thinking processes in a detailed and cohesive way, and in doing so to think together more effectively.  Each group is given a different hat. According to the color of the hat the group have to think about the problem that they are given in a different ways. For example the group with the red hat  have to collect opinions and reactions to the problem.  This group also thinks about what problems can occur. The group with the green hat thinks about how they can solve these problems and then the group with the black hat have to develop criticism of the solutions that are set.

All these activities helped us to think in different ways. We learnt a lot of new things about social inclusion and discrimination. 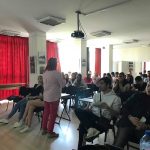 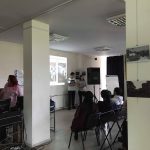 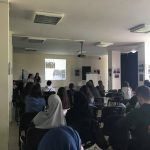