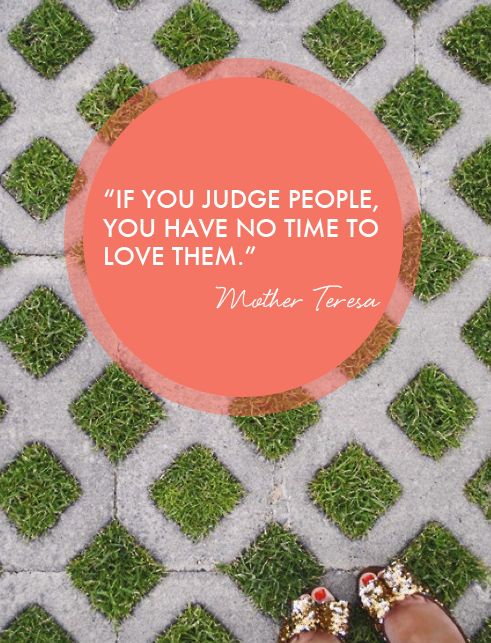 The world is rich with diversity, which is reflected in the observances celebrated by its various cultures and populations. Knowledge of the following diversity holidays and celebrations can enhance your workplace diversity and inclusion efforts. 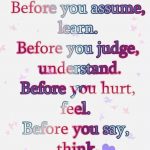 Dear participants of the project LEAD, in this text you can find our common holidays as well as differences that occur within our partner’s community.

Here you can find the differences and the similarities among us.

And what is more we can go on with our observations for the other months of the year.

December 10: International Human Rights Day, established by the United Nations in 1948 to commemorate the anniversary of the Universal Declaration of Human Rights.

December 13: St. Lucia’s Day, a religious festival of light in Scandinavia and Italy commemorating the martyrdom of St. Lucia, a young Christian girl who was killed for her faith in 304 C.E. She secretly brought food to persecuted Christians in Rome while wearing a wreath of candles on her head so both her hands would be free.

December 21: Yule Winter Solstice, celebrated by Pagans and Wiccans. The shortest day of the year represents a celebration focusing on rebirth, renewal and new beginnings as the sun makes its way back to the Earth. A solstice is an astronomical event that happens twice each year when the sun reaches its highest position in the sky.

December 25: Christmas Day, the day that many Christians associate with Jesus’s birth.

December 28: Feast of the Holy Innocents, a Christian feast in remembrance of the massacre of young children in Bethlehem by King Herod the Great in his attempt to kill the infant Jesus.

December 29: Feast of the Holy Family, a liturgical celebration in the Catholic Church in honor of Jesus, his mother and his foster father, St. Joseph as a family. The primary purpose of this feast is to present the Holy Family as a model for Christian families.

December 31: Watch Night, a day for Christians to review the year that has passed, make confessions, and then prepare for the year ahead by praying and resolving.

January 1: New Year, the first day of the year according to the modern Gregorian calendar, celebrated within most Western countries.

January 5: Twelfth Night, a festival celebrated by some branches of Christianity that marks the coming of the Epiphany.

January 6: Epiphany or Dia de los Reyes (Three Kings Day), a holiday observed by Eastern and Western Christians that recognizes the visit of the three wise men to the baby Jesus 12 days after his birth.

January 7: Christmas, recognized on this day by Eastern Orthodox Christians, who celebrate Christmas 13 days later than other Christian churches because they follow the Julian calendar rather than the Gregorian version of the Western calendar.

January 18-25: The Week of Prayer for Christian Unity, during which Christians pray for unity between all churches of the Christian faith.

February 2: Candlemas – A Christian holiday that celebrates three occasions according to Christian belief: the presentation of the child Jesus; Jesus’ first entry into the temple; and Virgin Mary’s purification.